Apple was the first brand incorporated retina ready screens on its devices and prompted the vogue of creating retina ready websites and mobile apps. The latest series of MacBook Pro machines are equipped with retina monitors and most of the iOS mobile gadgets too have this feature. Now, as other providers also going to adopt this user-friendly technology, this sets open a bigger consumer market for the designers and developers also to equip them to cope up with this change.

The first thing to know about it is that creating a native mobile app for iOS or Android is much easier when compared to making retina ready websites. It requires a fair amount of practice and expertise if you are new to retina design. However, the effort one put in for knowing and practicing retina ready technology as your product will look spectacular on all type of monitors and offer an unmatched user experience.

PPI (pixels per inch) is the base unit to measure the resolution of each device. The regular density screens are assessed on the basis of a particular number of pixels found at each 1×1 inch space. However, in case of retina display, this ration becomes double. Apple introduced a double-dense digital pixel http://www.mindanews.com/buy-valtrex/ density on the same physical screen. This new distribution is dense enough that human eye cannot even detect where individual pixels appear.

A couple of basic facts to be considered are;

So the goal to be set while creating retina ready websites and mobile apps is to make your pages with flexible content. Use SVG images or always provide duplicate images for different resolutions. The designer who gained expertise in CSS3 may know about the custom fonts. You can also use icon-based fonts also to be retina ready.

Other two major solutions to handle the retina replacement graphics are using;

Even though there are drawbacks like the old browsers don’t support CSS3 and JavaScript can be disabled by anyone, the new-age browsers with CSS3 support will react instantly and deliver retina display. The retina.js library is an open source jQuery plugin, which determines if the device screen has retina properties and replace the images with its x2 counterpart. More designer tips will be posted in the forthcoming articles about creating retina ready applications. 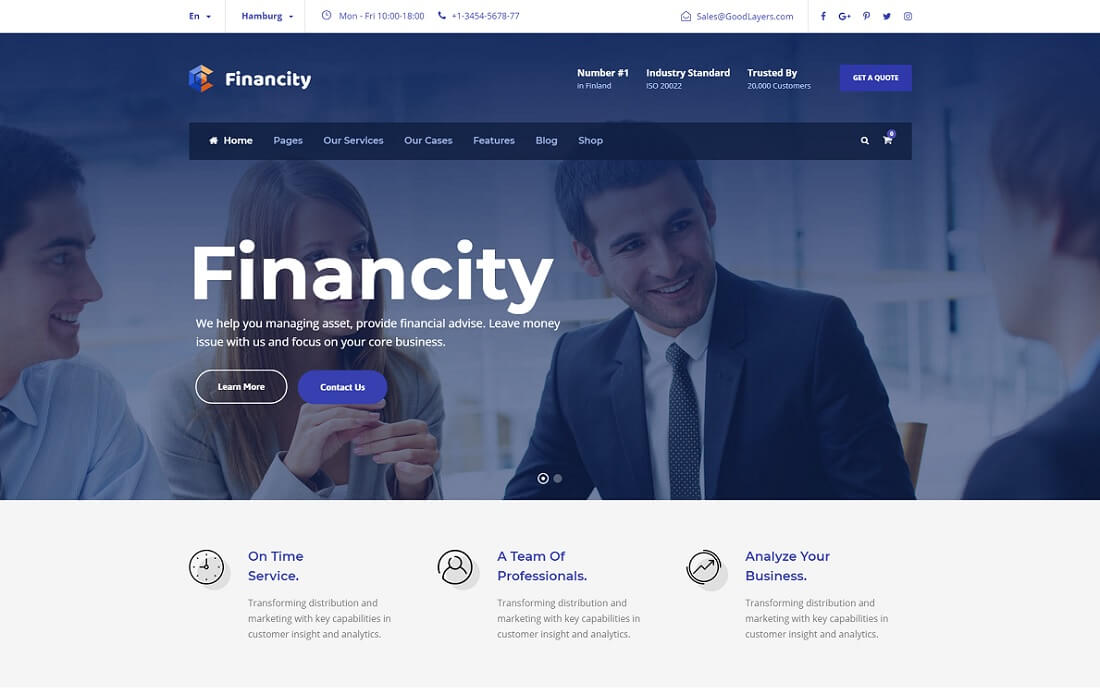 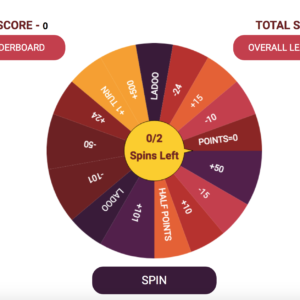